In 1985, Seventeen magazine ran a Noxema skincare ad which featured a girl with a shoestring tied in her hair.*  I've tried very hard to find a copy of that ad - just as I've tried through the years to gather all those "In List" items topping the charts back then - back when I was 15, a freshman in highschool.

I've always been a little bit different from my peers but I haven't really embraced that - appreciated that about myself - until these last few years.  In '85, doing not only my first year in highschool, but also my first school year in a new town, I wanted very much to fit in.  And I assumed my quickest and surest path to acceptance was by means of my attire.

I could not, for various reasons, obtain a Levi's jacket, parachute pants, or Converse high-top sneakers, but lo!  I could get myself a shoestring.

To say that my attempt at the latest fashion trend was not well-received would be, well...to call that a vast understatement would be a vast understatement.  My shoestring was not only the source of my great ridicule on the day that I wore it - it became a call for slander for pretty much the remainder of the school year. 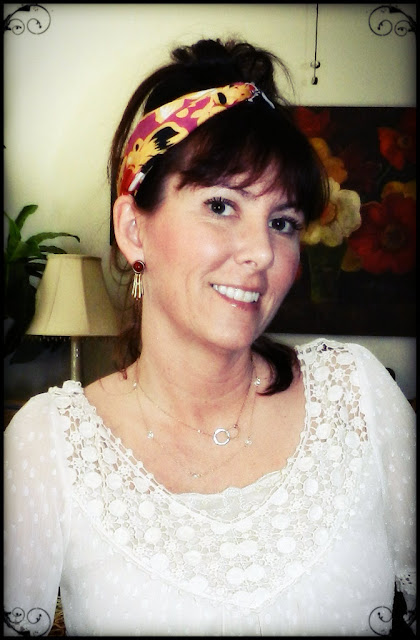 It's happened to me recently, on one of those days that I was playing dress-up at the Bargain Box, that a couple of girls gave me sideways glances and giggled to themselves.  For just a second, I felt like I had a string tied into my hair.**  But then I remembered just exactly who I am - and that I like myself.

This is about all of us, but especially the little bit different ones, because, as it turns out, there are a lot of us.  Let's rally 'round, encourage one another.  Let's do our best to appreciate what makes each of us different.  Let's build one another up, rather than burn one another down.

Because God loves you*** and so should you.


*I may not have the details precisely right but this is my story, after all.
**There's just as good a chance that I did have a string in my hair.
***This has nothing to do with what we wear.


Posted by Amanda Parish at 6:29 PM No comments: